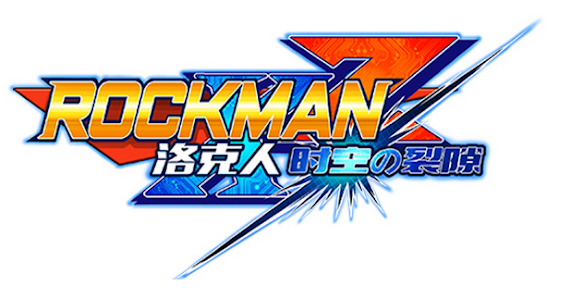 On the heels of this weekend's surprising bit news, a representative with developer NebulaJoy has provided Rockman Corner with a few minor details on Rockman XZ: Time Rift.

Reportedly, the game is a 2D action RPG with a predominate focus on a single-player, "console-like" experience. Much like NebulaJoy's recently-released Capcom-licensed title Devil May Cry: Pillar of Combat, Rockman XZ: Time Rift will incorporate optional online "PvP" game modes. A "small selection" of playable characters will be available at the player's disposal. The company would not, however, comment on whether or not characters from both Rockman X and Rockman Zero series will appear. While that's largely assumed to be the case, specifics are under lock and key. For now.

That said, Rockman XZ: Time Rift will be formally unveiled later this year. A closed beta will be available in China soon after. The game itself isn't expected anytime soon, though. NebulaJoy have sights set on a 2022-2023 window, targeting "next generation mobile hardware". There are no plans for a console or PC version, let alone availability outside of China... initially.

And that's all that can be said for now. No telling when we'll have an update. We'll keep you posted.

Posted by Protodude at 2:18 PM