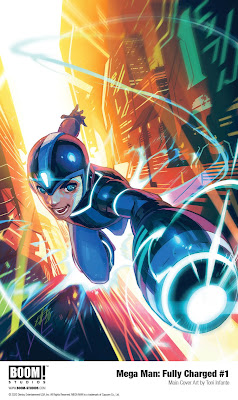 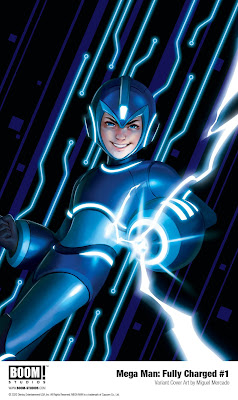 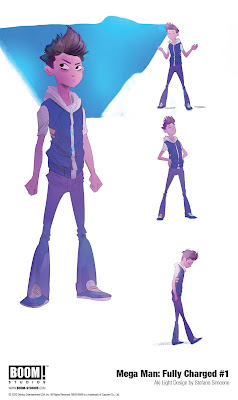 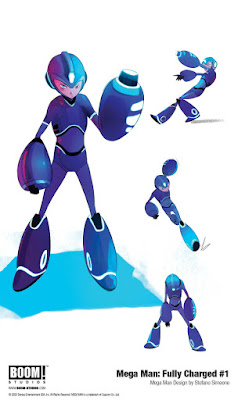 io9 reports that a six-part comic book series is in development at Boom Studios in collaboration with Dentsu Entertainment and WildBrain. (formerly DHX Media) Developed by A.J. Marchisello, Marcus Rinehart,and Stefano Simeone, the comic is described as follows:

"The Fully Charged comic will see Mega Man (known as Aki outside of his suited-up form in the show) creator Dr. Light captured by the forces of his arch rival, Dr. Wily, leading to uncovered revelations about both Mega Man’s real past and the human/robot war he was built for. But those revelations leave Aki full of questions—not just if he’ll be able to rescue his father figure from the clutches of Dr. Wily, but if he’ll ever be able to trust him about the truths of his past ever again."


While the comic is based on Fully Charged, the synopsis diverges greatly from the animated series with the actual Dr. Wily playing a central role. Dr. Wily wasn't a character in the show, per se; there was a "Bert Wily" who was anything but evil.

Mega Man: Fully Charged #1 is planned to go on sale both physically and digital in August 2020. Due to the on-going COVID-19 pandemic, however, plans may change at a moments notice.
Posted by Protodude at 1:14 PM