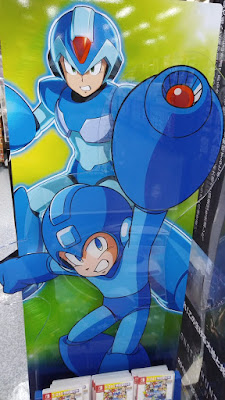 Thanks to MegaSegaDrive for the tip!
Posted by Protodude at 9:41 PM