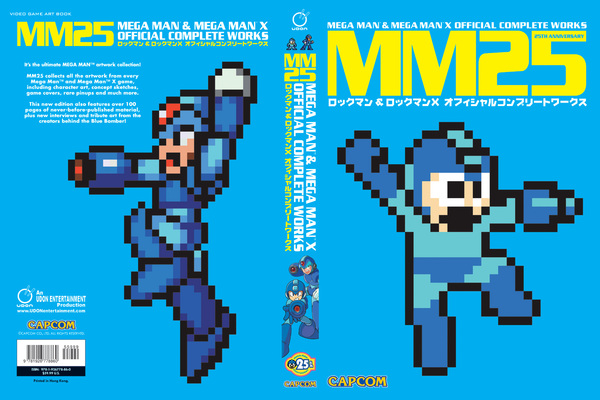 In the meantime you might want to pick up Amazon's copies while supply lasts. Order yours here!
Posted by Protodude at 10:43 AM