The Art of Ryo Takamisaki - From Net Navis to Demon Girls 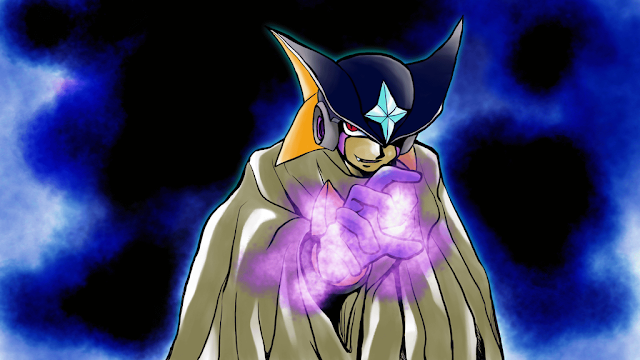 For fans and collectors of Mega Man artwork, I thought I'd introduce you to a great source of Ryo Takamisaki material. Having written and illustrated both Mega Man Battle Network and Star Force manga adaptations from 2001 to 2008, Takamisaki's archives contain a wealth of Mega Man content. 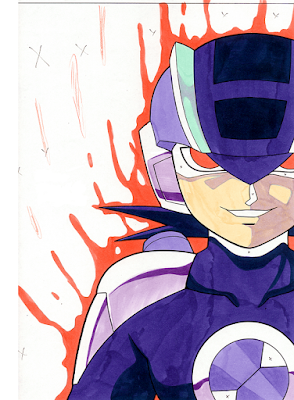 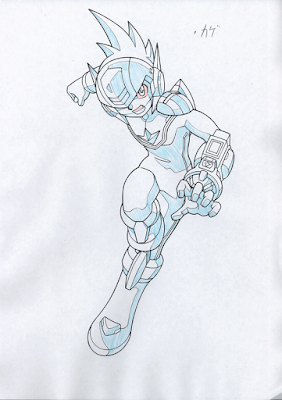 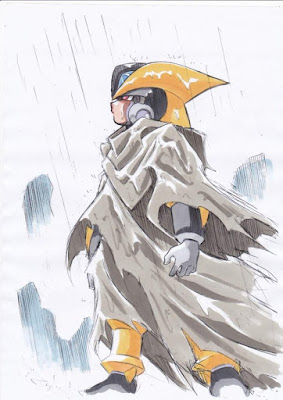 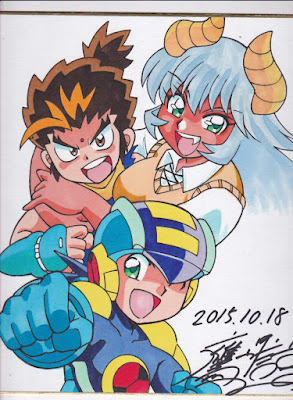 His personal Twitter account, takamisakiryou, mostly plays host to new artwork based on Battle Network, Star Force and other properties. There's some older pieces in there, too, but new stuff is on-going. He has been known to take requests, too!

I'd like to note that both accounts stray on the NSFW side. Takamisaki's most recent work, The Age of Demons, is pretty heavy on fan-service. Despite being published in the pages of Coro Coro Comics - an elementary school targeted magazine - Takamisaki isn't one to shy away from suggestive curves and innuendo.

With any luck Takamisaki will be back to penning Mega Man (officially) in the years to come. We miss you, man!
Posted by Protodude at 11:18 PM