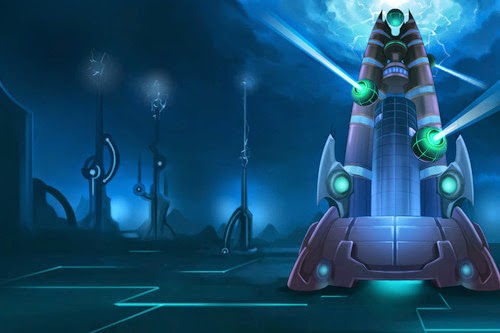 After a month's delay, the Battle Tower has opened its doors to Rockman Xover players. In short, it's a gauntlet set up specifically for boss battles.

Players enter the tower with their custom OVER-1 and climb up floors fighting boss after boss. The higher you climb, the better the reward (but bosses will be tougher). Also awaiting players, OVER-1's rival and his lackeys... 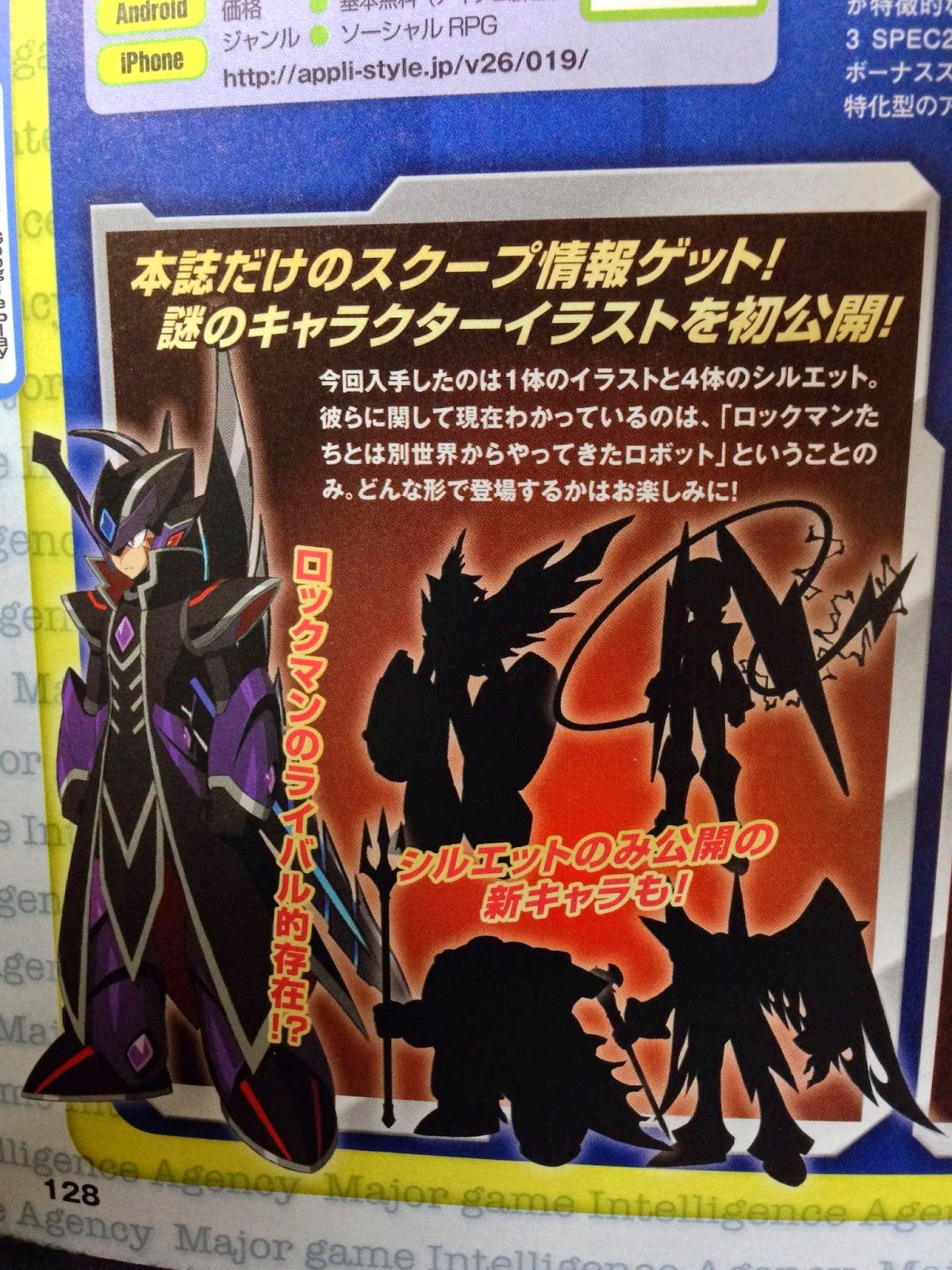 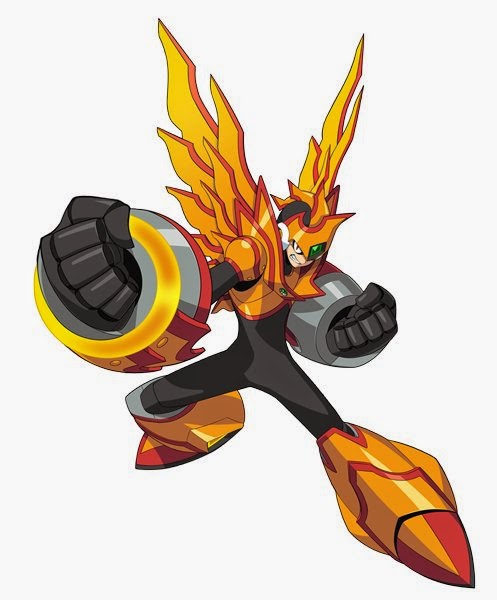 Rockman Unity long ago promised a rival for OVER-1. Nero, a warrior clad in black (left), fulfills that role. He resides in the Battle Tower accompanied by his four lackeys. So far only one has been revealed -- Rosso M (right). Don't ask what the M stands for; we don't know.

After every 20 boss battles in the tower, you'll fight Rosso M. The remaining three lackeys are expected to appear in the future. Also, as far as we know, after each round of tower, it goes away for a week (in real time) and you'll have climb up again. The rewards are also renewed.


Thanks to MidniteW for the contribution!
Posted by Protodude at 4:35 PM