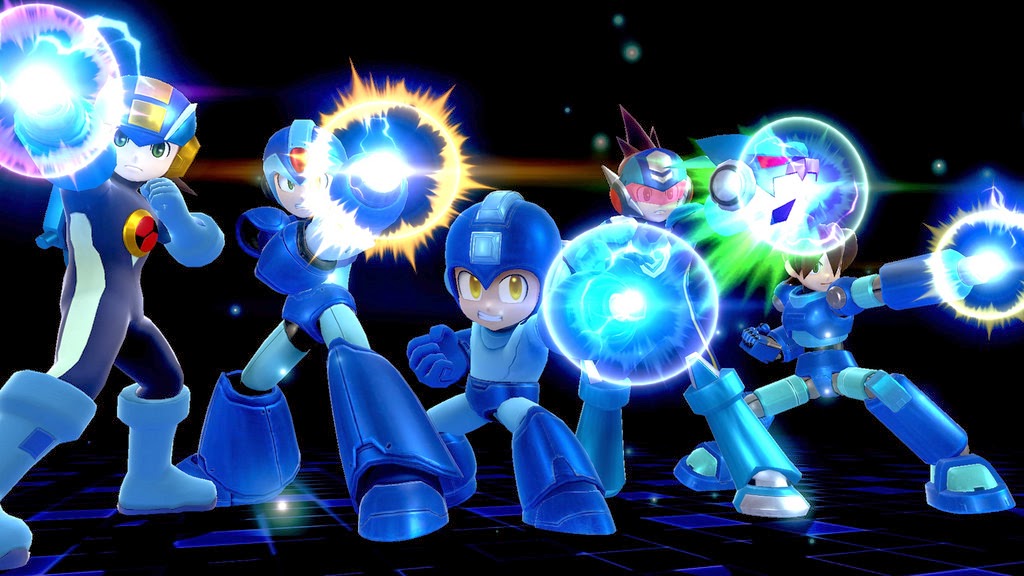 The Super Smash Bros. focused Direct has come and gone, and we got plenty of updates on both Wii U and 3DS versions. As anticipated, there were a few new Mega Man related details including the full scoop on the his move set and Final Smash (pictured above), the Yellow Devil stage hazard, and more.

Hit the jump below for all the details!

And the lowdown (with timestamps): 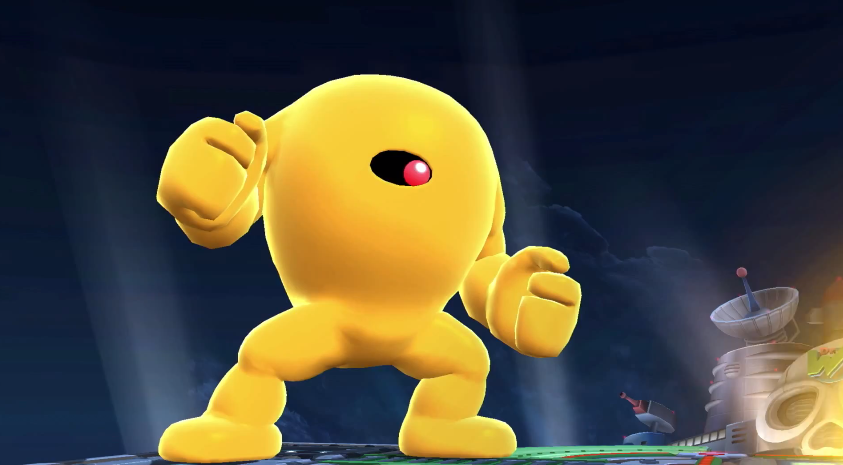 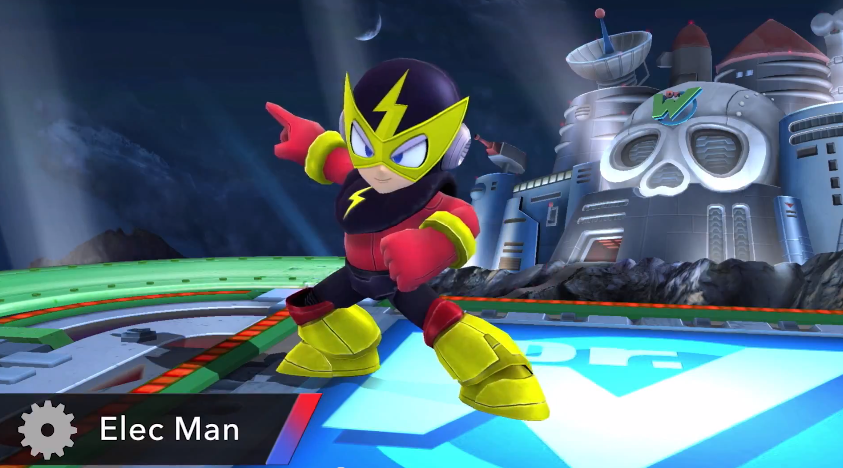 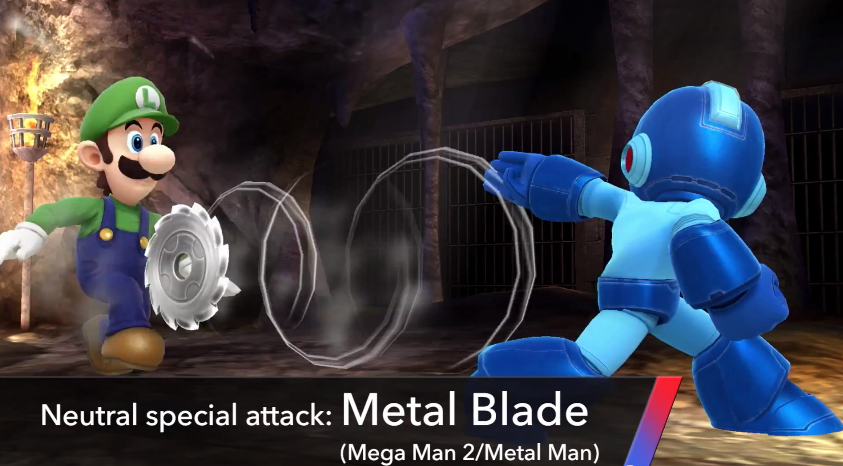 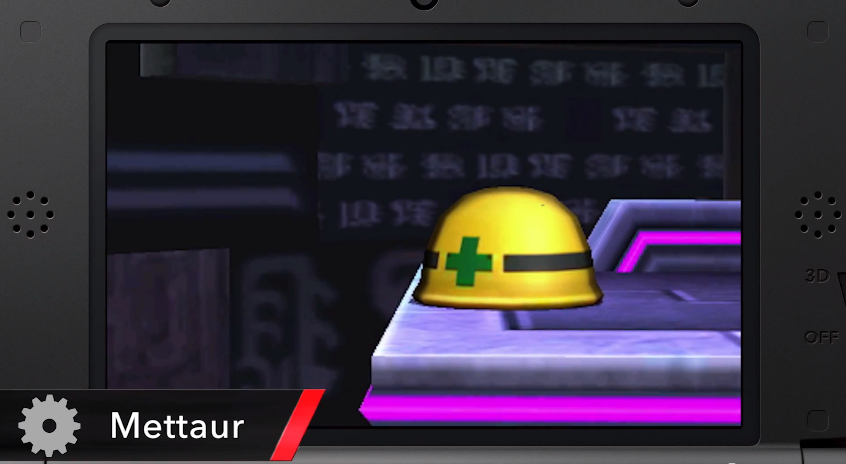 Well, that's all there is to say for now. Some very cool reveals but certainly not the last. With the 3DS version due this summer and Wii U this winter, there's plenty of time for more surprises.

Please be sure to watch the Direct for all of today's announcements!
Posted by Protodude at 6:09 PM