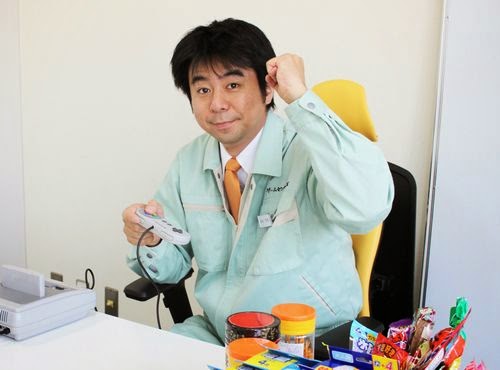 On next week's new episode of Game Center CX, everyone's favorite game-testing everyman, Shinya Arino, will face off against Mega Man X. The episode will air April 24th on Fuji TV, according to the show's official website.

For the uninitiated, GCCX is a Japanese television show that follows comedian Shinya Arino as he attempts to conquer classic video games. As the Section Chief at fictional company "Game Center CX", Arino is given a full day to beat a challenge presented by his crew. Unfortunately for Arino, he's pretty bad at video games. His quirks, jokes, and banter with his staff as he struggles along makes for excellent entertainment. You really should check it out.

Naturally, we'll be on the lookout for the subbed episode from GamingCX. Stay tuned!