X and Zero Getting Ver.Ke-Inspired Marvel vs Capcom: Infinite Costumes


Along with new fighters Venom, Black Widow and Winter Solider, a fresh batch of premium "cosmic crusaders" costumes are headed to Marvel vs Capcom: Infinite on December 5th.  Maverick Hunters X and Zero will receive two new costumes, respectively – and they look smashing. 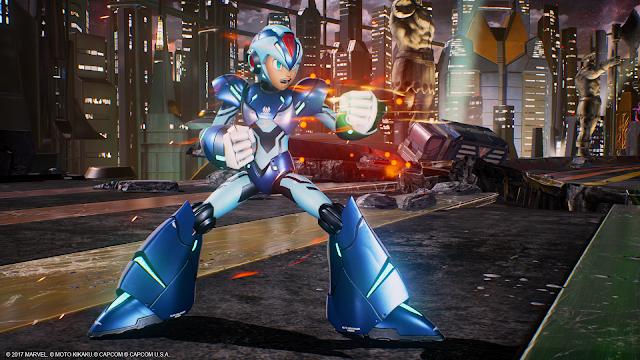 X's special costume is his TruForce Ver.Ke armor, which was previously hinted at with Funko's MVCI Pops. 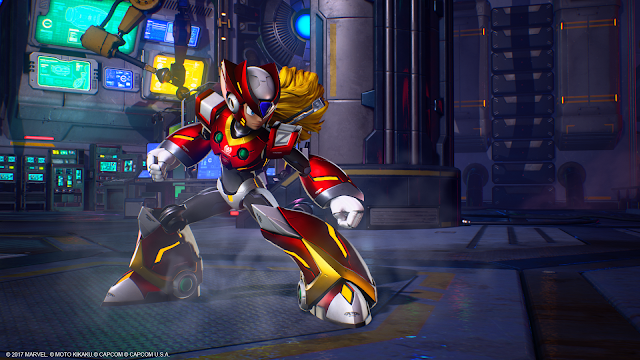 Zero does not have a Ver.Ke figure in real life but if he did, it would most certainly look like his new costume. 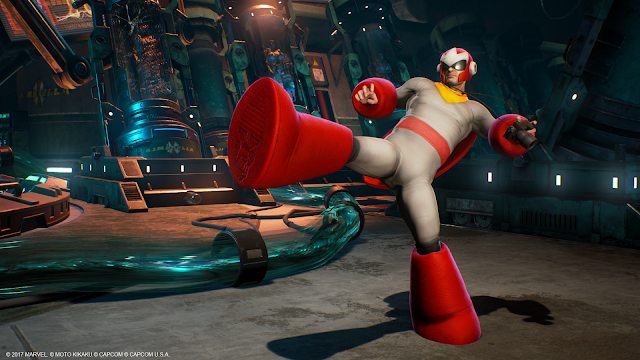 ...Oh and Frank West is totally getting a Proto Man costume.

Pretty nifty, eh? Head to Capcom Unity for more details!
Posted by Protodude at 1:10 AM