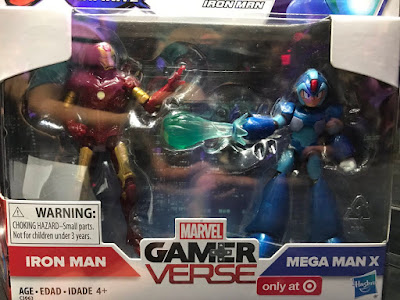 It's not the best picture (and I'm sure there's more to come) but he's our first look at Habsro's Marvel vs Capcom Infinite Mega Man X and Iron Man figure 2-pack. The image comes from Capcom's E3 booth where various upcoming merchandise and goods are on display.

According to information available, the set will be released in August - a month before the game - as a Target exclusive. X and Iron Man look to stand somewhere between 3.75 to 4-inches. Each figure comes with one accessory, X's being a Buster effect part. 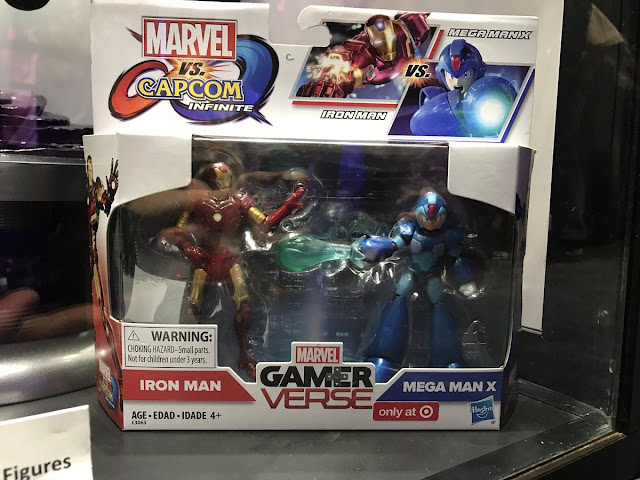 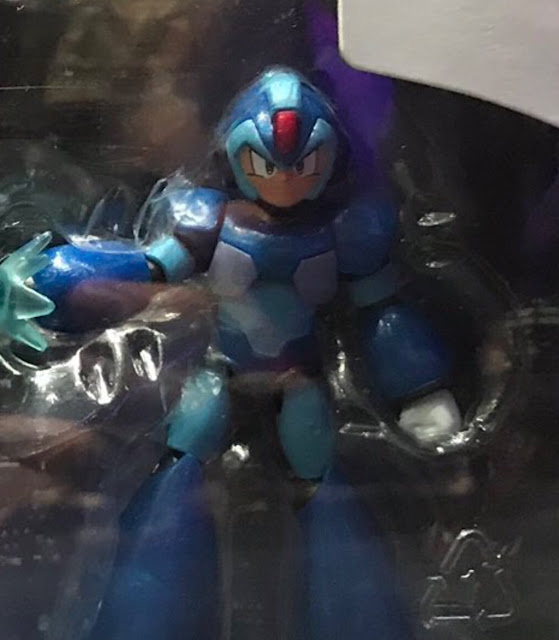 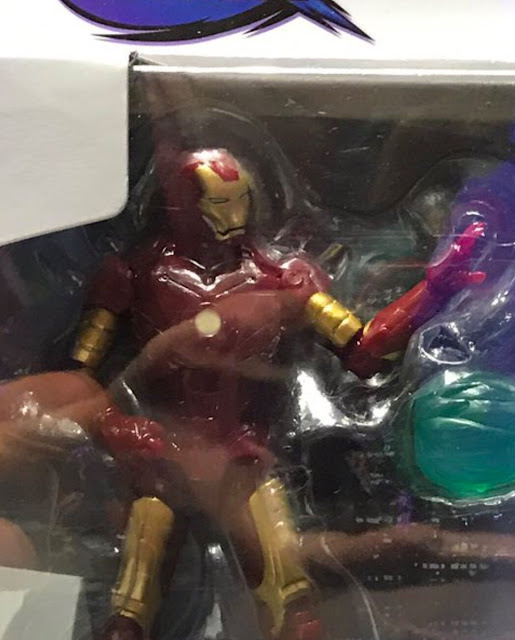 Posted by Protodude at 9:28 AM