The Rockman EXE Anime Will Re-Air in Japan This Summer 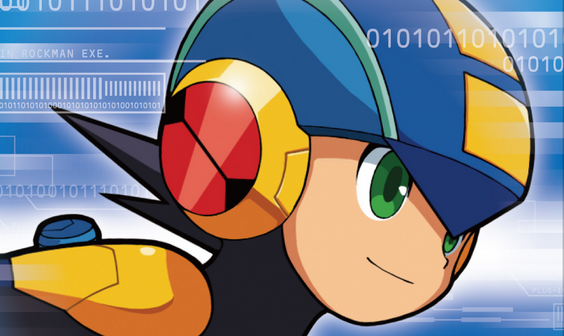 Kids Station announced it will rerun the Rockman EXE anime series beginning Saturday, July 1st at 7:30 AM JST. Episodes will air in chronological order once a week for the foreseeable future.