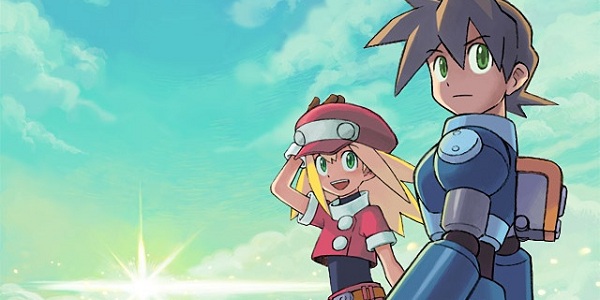 According to Capcom Japan's licensee relations page, the company have begun recruiting partners to help produce a range of Mega Man-related goods for several upcoming anniversaries. The next few years look to be pretty promising for collectors... 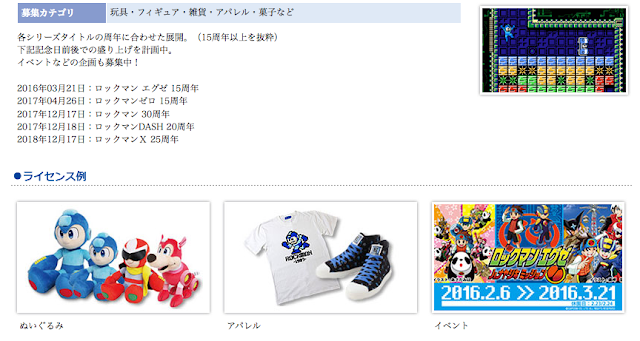 Capcom are looking for partners to produce commemorative products in time for the following events:


Mega Man Battle Network's 15th anniversary is this year and already we've been treated to numerous figures, soundtracks and books. Capcom are indeed looking to honor each of the above series in a similar fashion in the coming years. That's right; we may actually get some good Legends figures out of this (among other things).

Now, as for Mega Man Star Force and Mega Man ZX, Capcom are NOT recruiting partners for those particular series just yet. A certain criteria has to be met by individual Mega Man series -- a minimum of 15 years of life -- to be eligible for license grants. It would appear we will see little to no Star Force or ZX goods for at least a few more years.

So to sum all this up, Capcom WILL be celebrating individual anniversaries for X, Zero and Legends. This doesn't necessarily mean there will be games but we can expect lots of merchandise.

If there's one constant in this world it's this: there will always be Mega Man merchandise.

Source: Capcom Licensing Business
Posted by Protodude at 10:25 AM