Marvel vs. Capcom Titles Being Pulled From Xbox Live And PSN 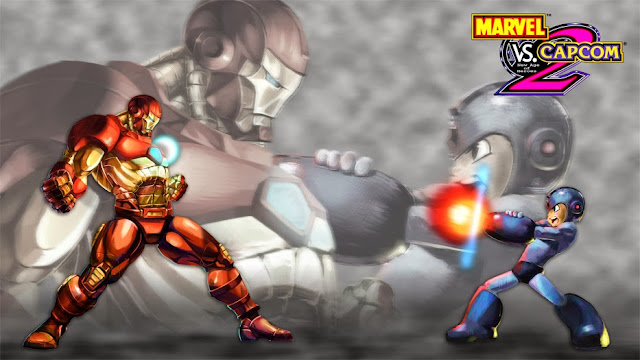 The last day these games and their respective DLC is December 26th on Xbox Live, December 17th on PSN in North America, and December 19th on PSN in Europe. If you've already purchased these games, you may continue to download them beyond these dates. Also of note, a half-off sale on all DLC is being offered on PSN. Discounts on Xbox Live content will be offered in the near future.

Capcom have not said why the two games are being removed. However, it is largely speculated that Capcom's Marvel license may soon expire. In any case, we'll keep an eye on Capcom Unity for more news.