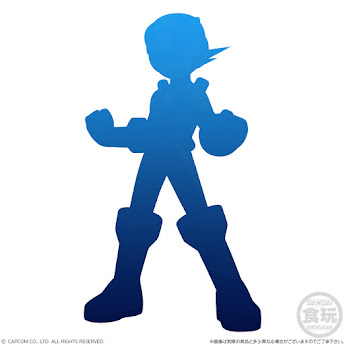 Unfortunately, the company did not provide images of the figure itself. They've gone ahead and plastered Rockman.EXE's silhouette across various PR materials and an announcement trailer instead. There are no details on price, release date and availability at this time.

And that's pretty much all there is to say on this for now. The figure will boast a high degree of articulation and poseability, though. That should come as good news for collectors.

More news as it comes in. Stay tuned!