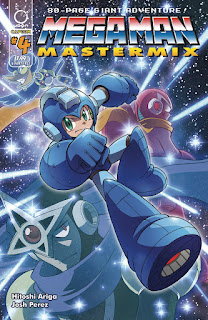 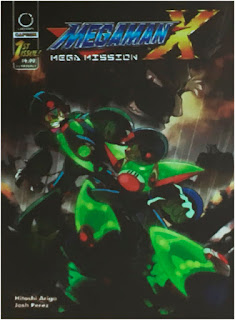 Thanks to MidniteW for the info regarding the second colorist on Mastermix #4 and also to Matt Moylan for kindly answer my questions.
Posted by Reploid21XX at 2:38 AM