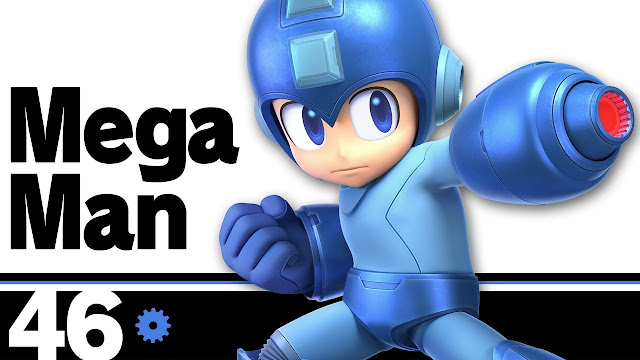 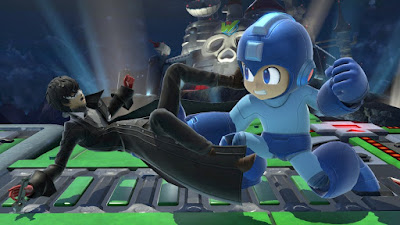 Firstly Joker was added to the roster – he's a pretty good character from what I've played so far but he is tiny compared to some characters! I will say, though, Mega Man using Super Arm on him looks... strange, to say the least!

Balance patches were also implemented for existing characters. Unfortunately, Nintendo's patch notes aren't exactly thorough. Lucky for us, however, ReVerb and several other Discord members from the Mega Man Smash Discord have compiled all of the changes made to our favorite blue robot. Most of them seem to be nerfs but there's still more balance patches to come in the future! Here's what we got:

(note: refer to the SmashWiki for any abbreviations you don't know!) 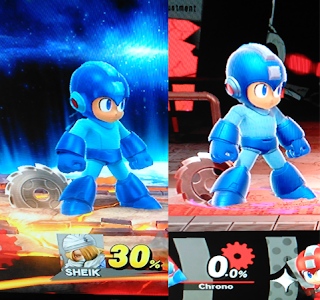 Beyond Mega Man's balance change, Ultimate itself saw a few additions. Most noteworthy is the return of Stage Creator, were you can create your own stages by drawing on the Switch's touchscreen or using the tools provided in the mode. These can then be shared online with other users and can also be queued to download to your console through the Nintendo Switch smartphone app. As you'd expect users in the community have already started to create and share some Mega Man-inspired stages so we thought we'd share some of the ones we've seen & tried out. You can use the ID Code to download the stages below & try them out for yourself! 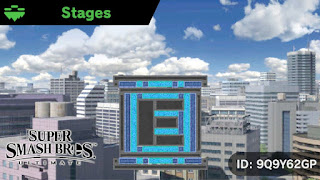 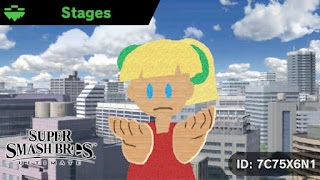 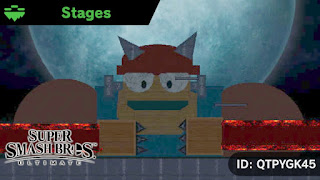 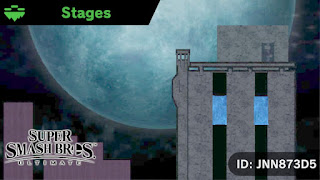 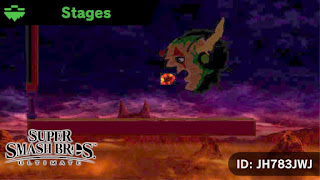 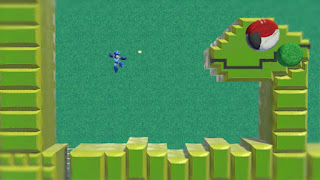 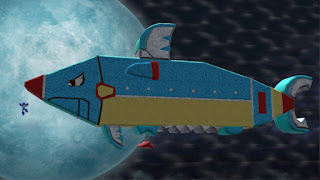 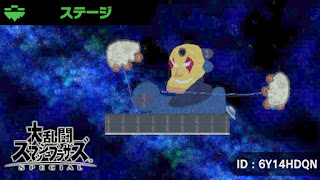 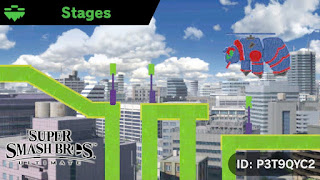 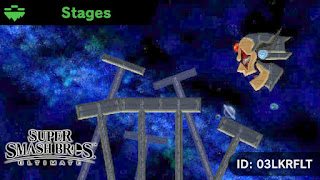 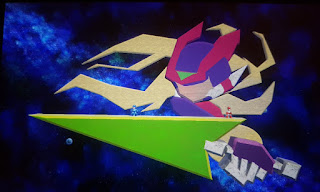 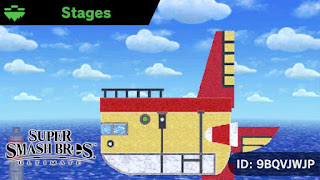 
You can also create and share your own Mii Fighters online now too! Here are a couple of Sigma Mii Fighters created by Megacocorock: 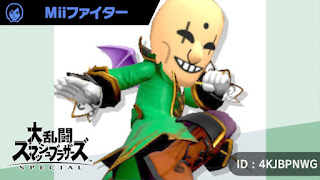 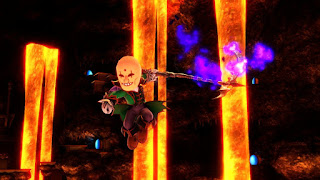 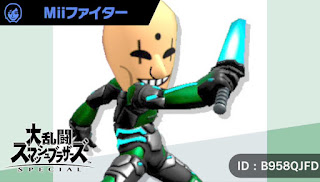 Speaking of Mii Fighters, more costumes were added to the game as a download pack from both Persona & Sonic the Hedgehog (Tails & Knuckles suits). With this being Pack 1 of costume, I'm hoping Nintendo will add the Mega Man ones back in from Super Smash Bros For WiiU/3DS! No news on that front yet.

Have you  made any cool Mega Man stages or Mega Man Mii Fighters? Share your stage and character ID's in the comments below! We'll be happy to check 'em out!
Posted by Vhyper1985 at 9:02 PM