If you were a Mega Man fan in the 90s, you likely hold fond memories of Bandai's Mega Armor figures. These articulate, 4-inch figures were simple model kits that could be customized with various armor and accessories based predominantly on the Mega Man X series. They were fun to collect and build. Unfortunately the line was discontinued in 2001 shortly after the release of Mega Man X6.

Today, Bandai are breathing new life into the 20-year-old line. The Mega Armor series is back and better than ever.. 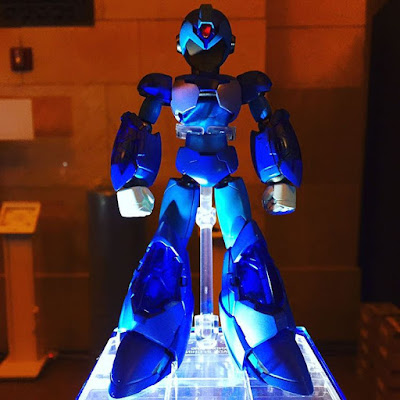 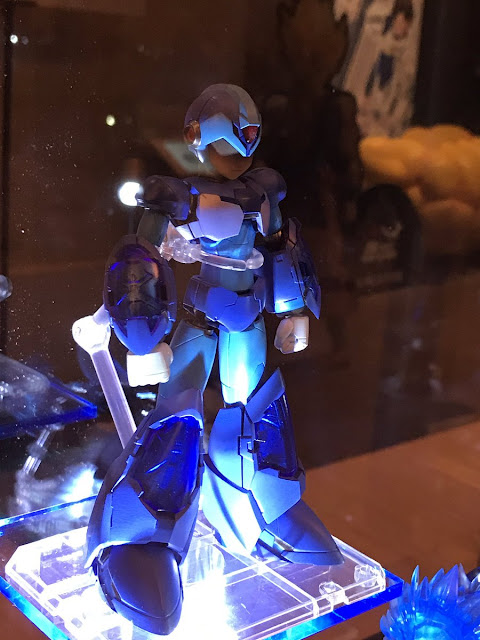 The above Mega Man X frame was revealed earlier today at a Tamashii event in NYC. It's the first figure in the new Giga Armor series, whose namesake comes from the extra level of detail and polish over the Mega Armor figures. Scale-wise, they look to be about as tall as the ill-fated D-Arts series.

Official information is few and far between at the moment, but we can assume these new figures will offer the same, if not more intricate levels of armor customization as their 90s counterparts. Hopefully we won't have to wait too long to find out.