'Ultron Sigma' Revealed for Marvel Vs Capcom Infinite and More! 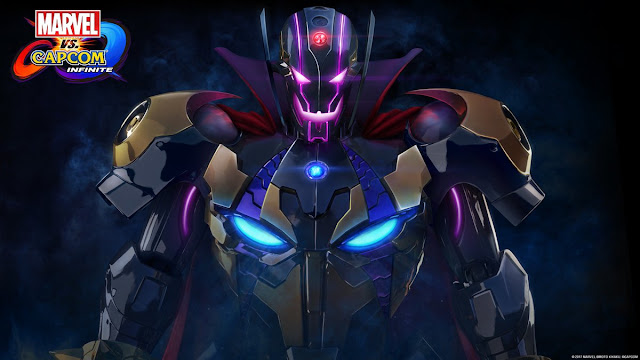 Yep; Sigma, himself, is a fully-playable character. He's included in the 2017 Character Pass, which provides access to six post-launch characters. The pass will be bundled with the Deluxe Edition of the game ($89.99). What's more, the Deluxe Edition comes packed with a Command Mission X alt costume. 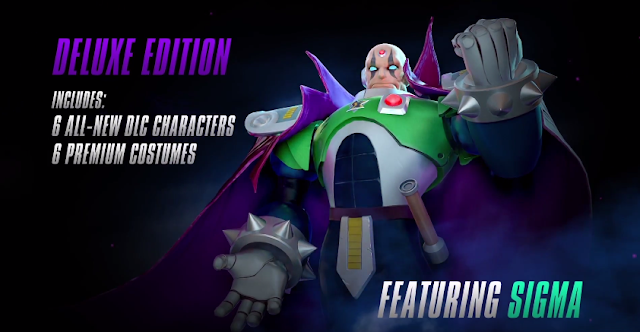 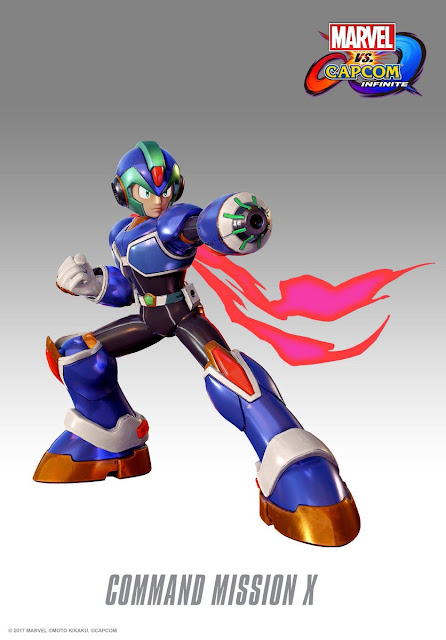 ... and the Collector's Edition ($199.99) comes includes all the Deluxe Edition content PLUS an interlinking Mega Man X diorama, among other goodies! 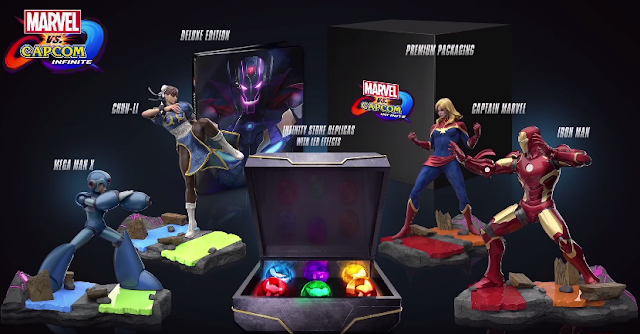 Marvel Vs. Capcom Infinite launches on September 19th, 2017 for PlayStation 4, Xbox One and PC.  Head to Capom Unity for a complete rundown on each version of the game.
Posted by Protodude at 10:23 AM