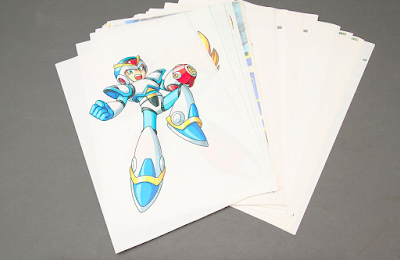 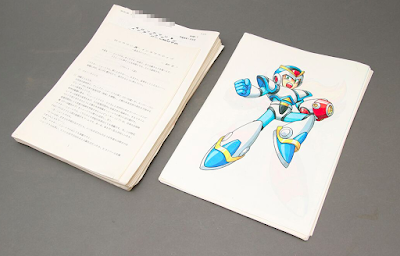 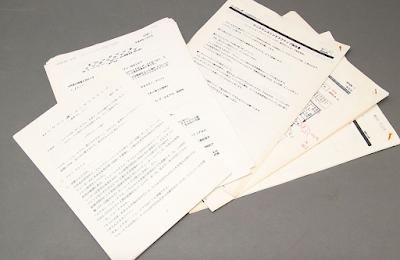 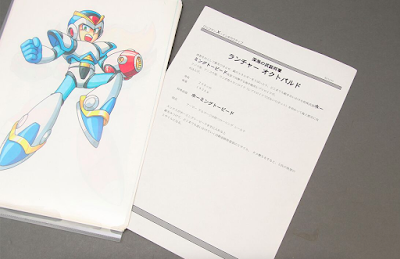 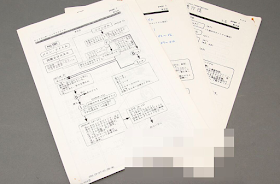 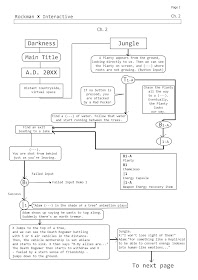 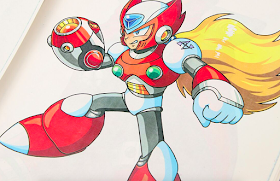 As always, your support is very much appreciated. It's a dollar to start; no paywall content. Learn more here!
Protodude at 2:00 PM
Share