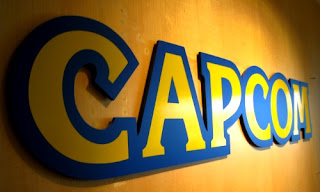 Now that the "day 1" embargo has lifted, a tipster claims that Mega Man's presence at Captivate was pretty much non existent. He writes:

-Star Force 3 wasn't at the event, supposedly being saved till E3 2009 in early June. No press release, no trailer. Nothing.

-Although Inafune was present, he mainly covered Dead Rising 2 and Lost Planet 2, answering questions from the press. Not once spoke of Mega Man.

These claims might hold true as several gaming sites have yet to report anything Mega Man related.