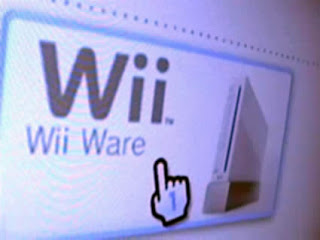 According to VGChartz's latest PAL charts, MegaMan 9 (WiiWare) was downloaded 9,000 times on its first day in PAL regions. Compared to the immense first day sales of the North American version (60,000), that's disappointing to say the least.

Again, the number is based upon day one downloads. There is a strong possability the number grow throughout the course of the week. Or not. Hoepfully, we'll get some sort of followup.

Anyone else eager to hear MM9's total North American numbers thus far? I know I am.
Posted by Protodude at 2:00 AM